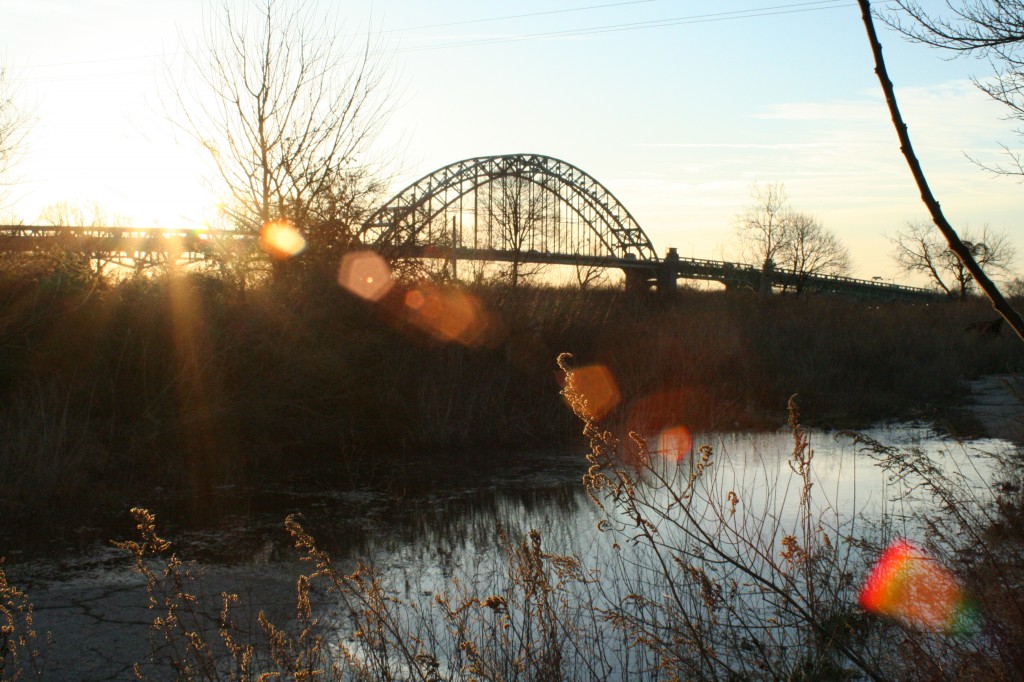 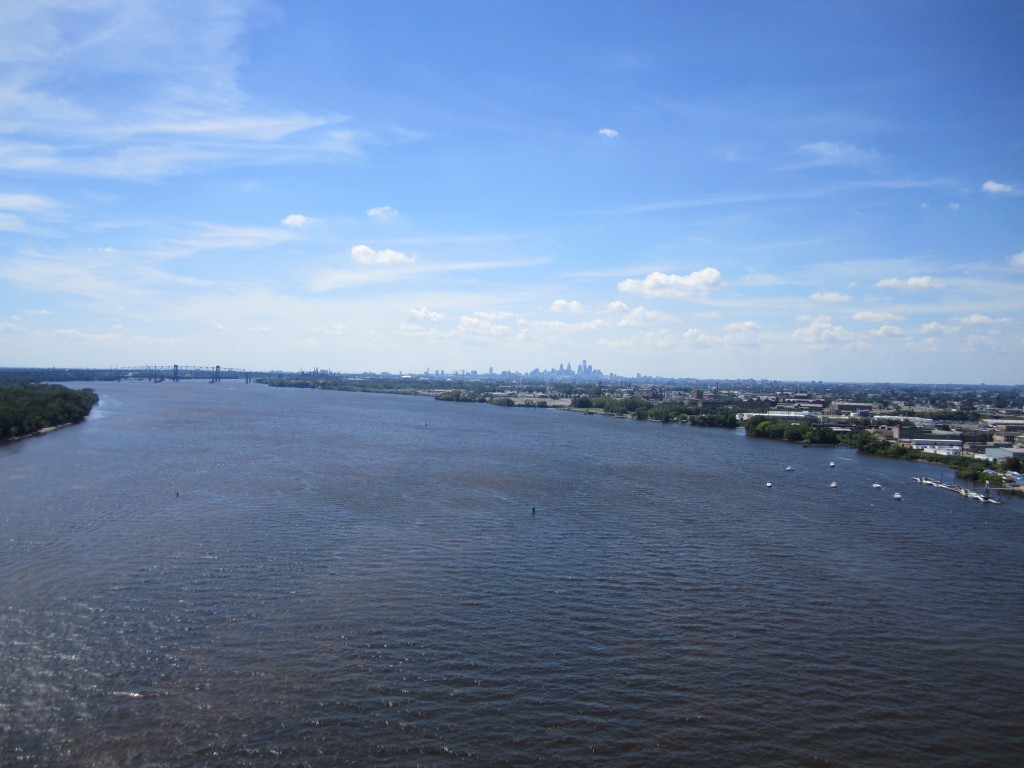 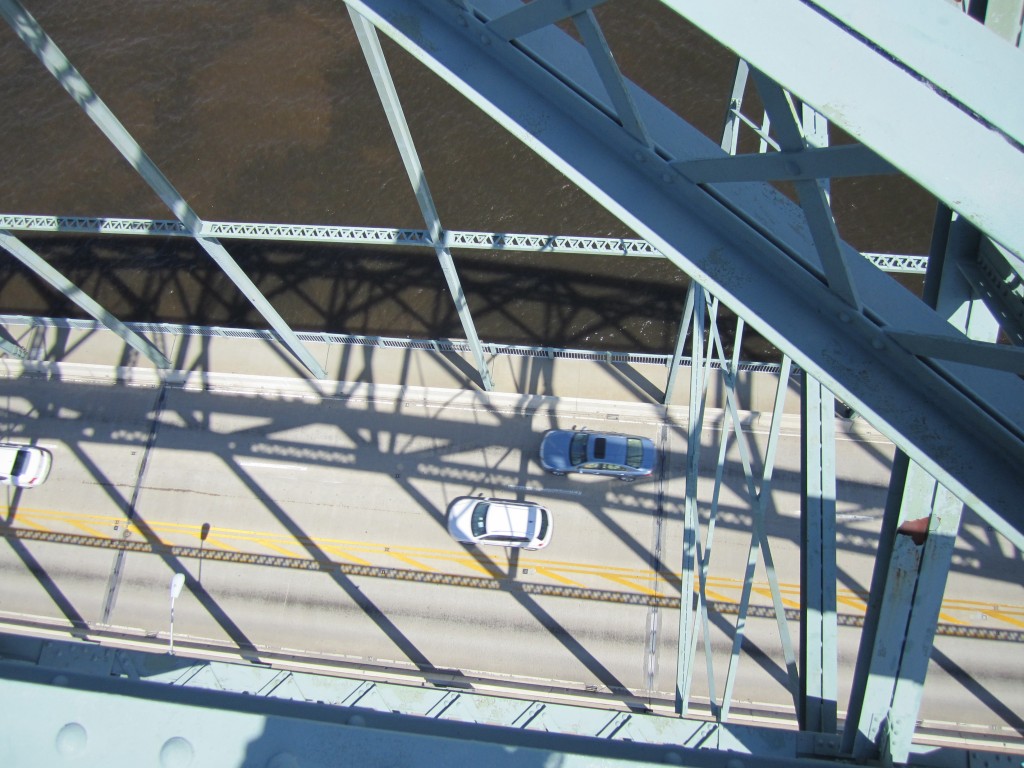 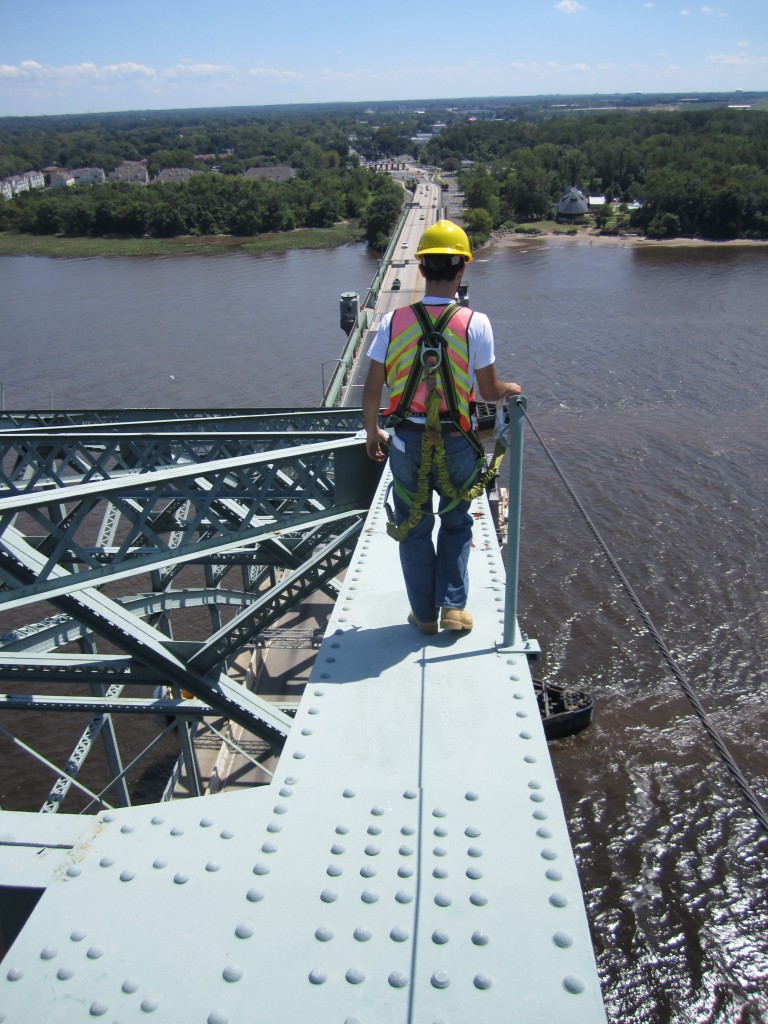 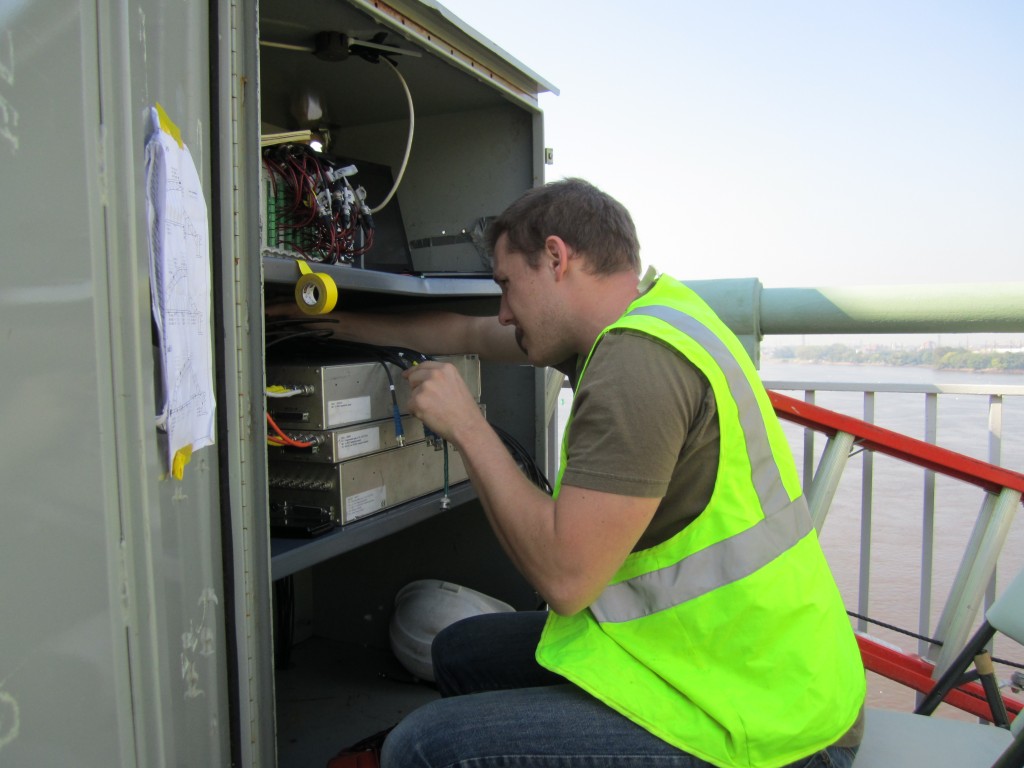 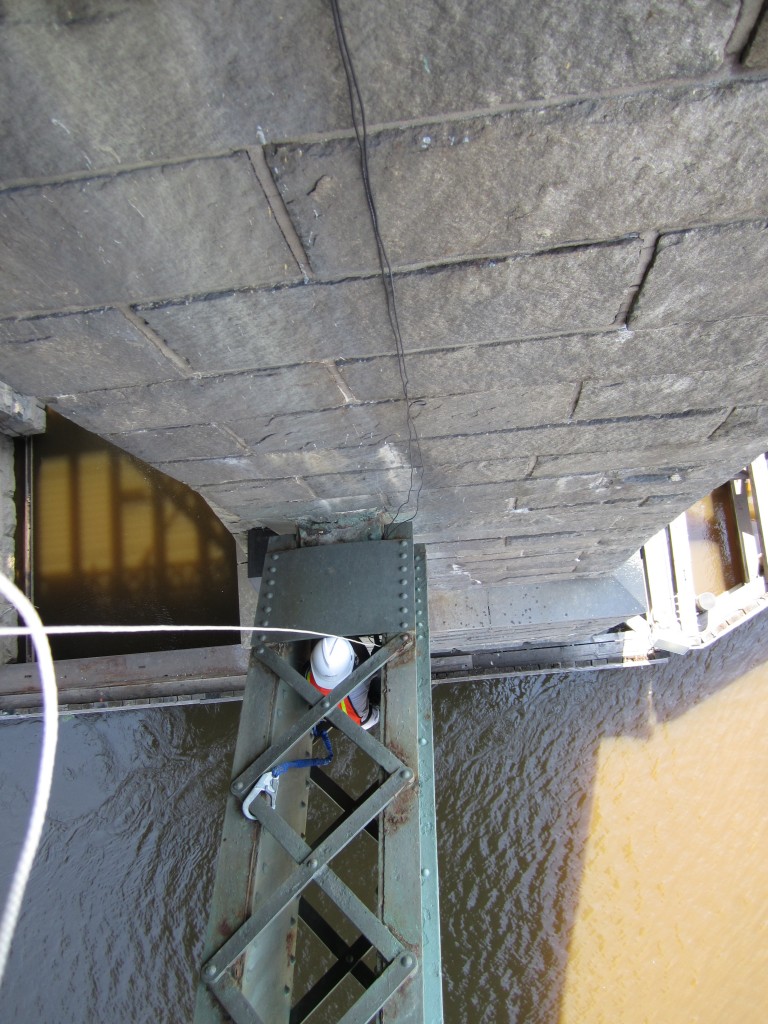 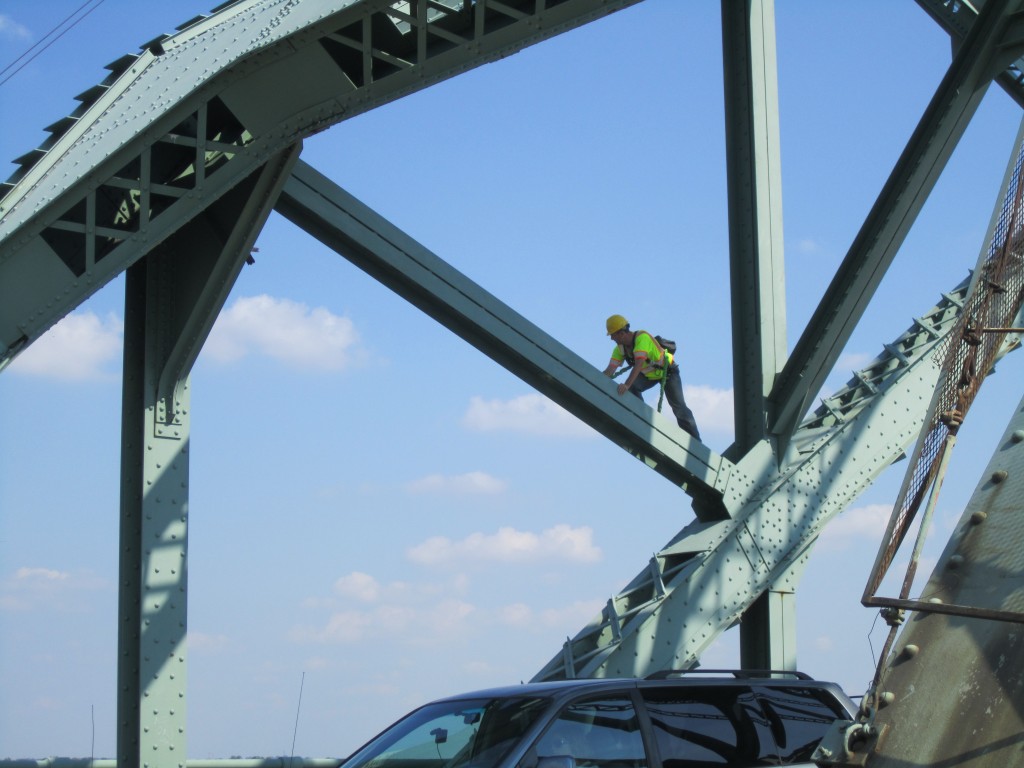 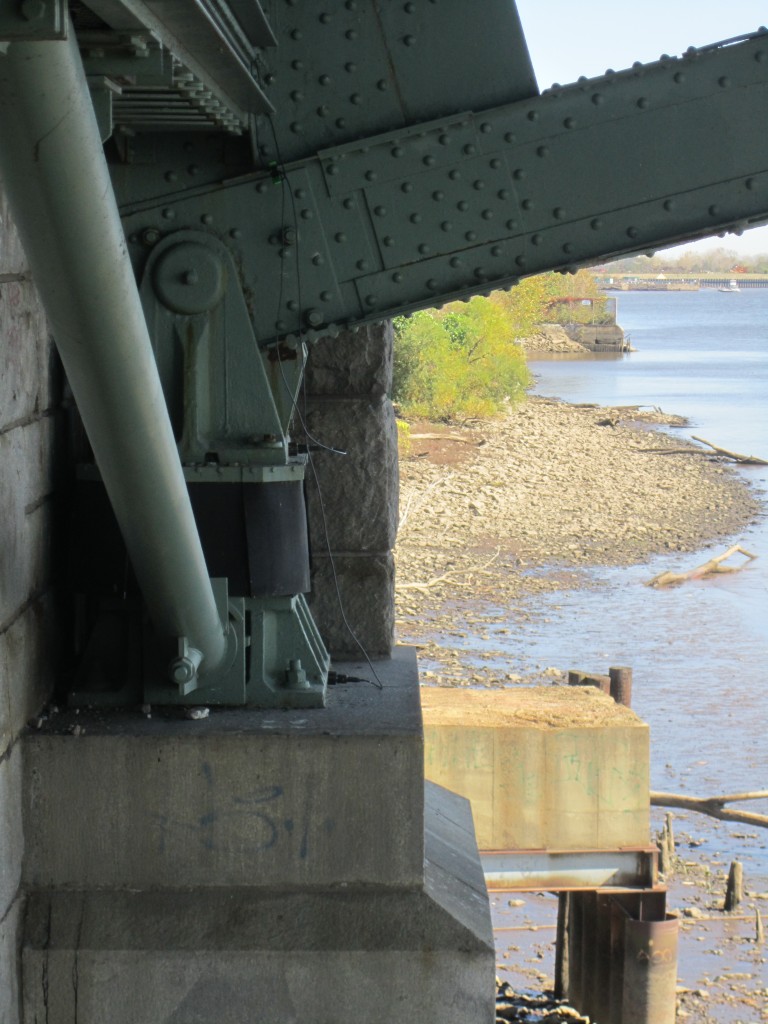 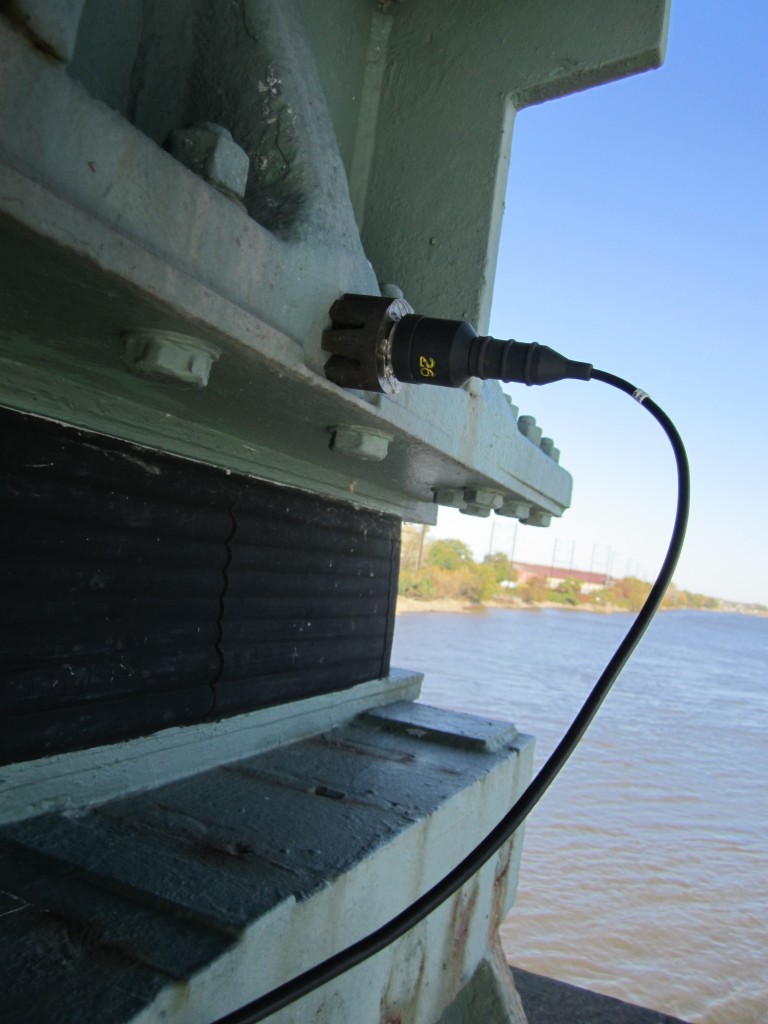 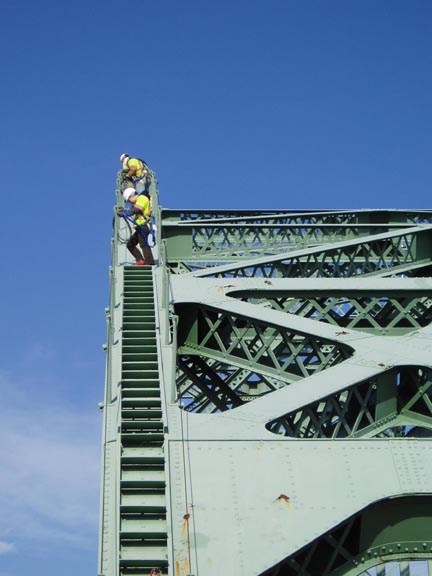 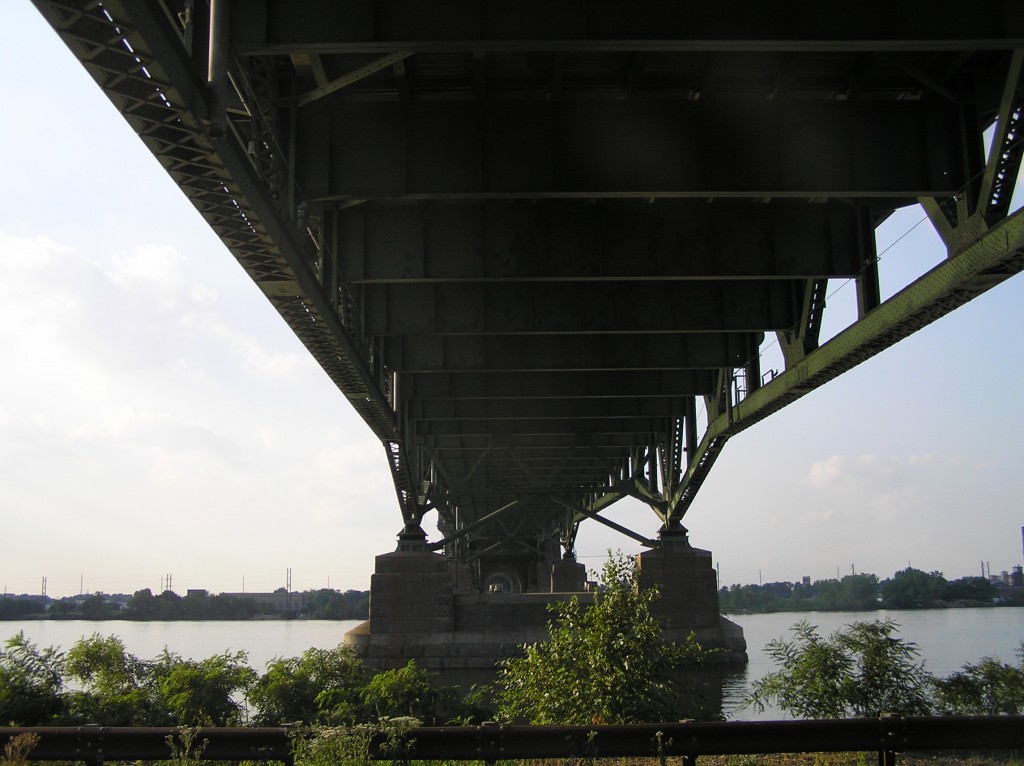 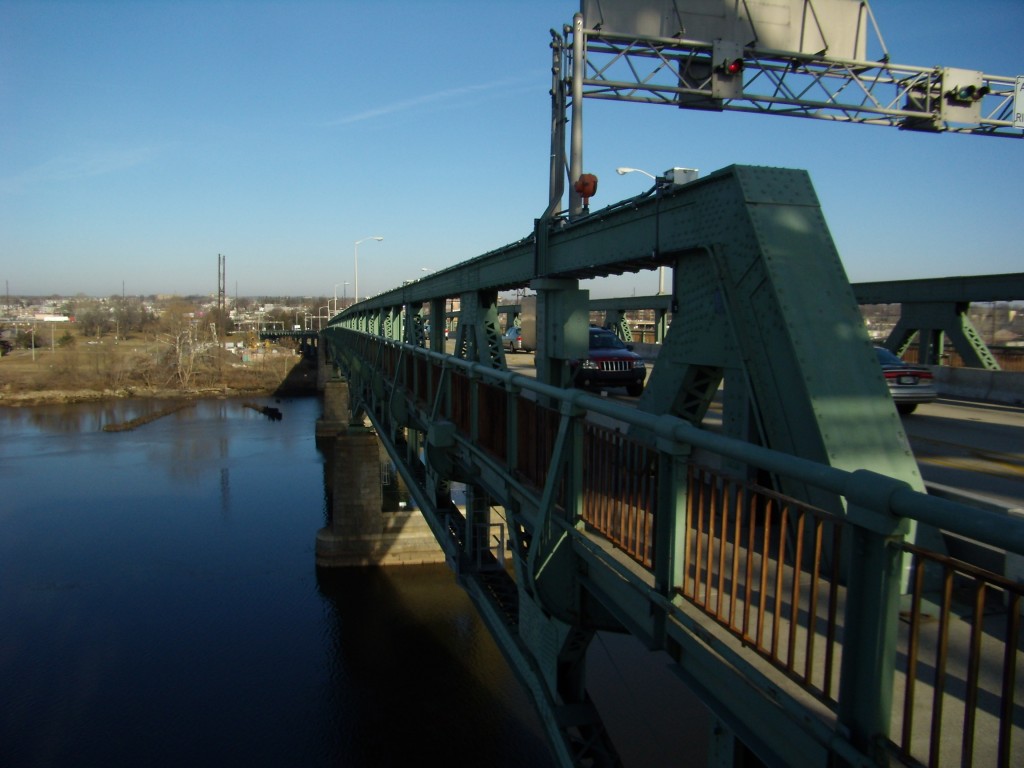 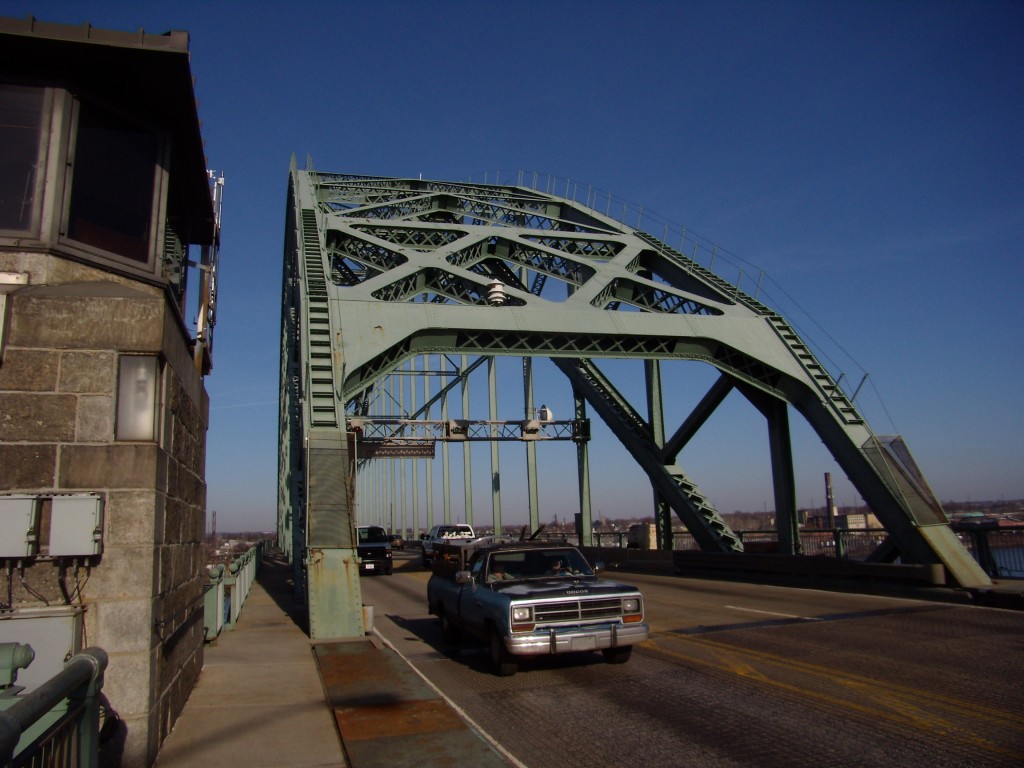 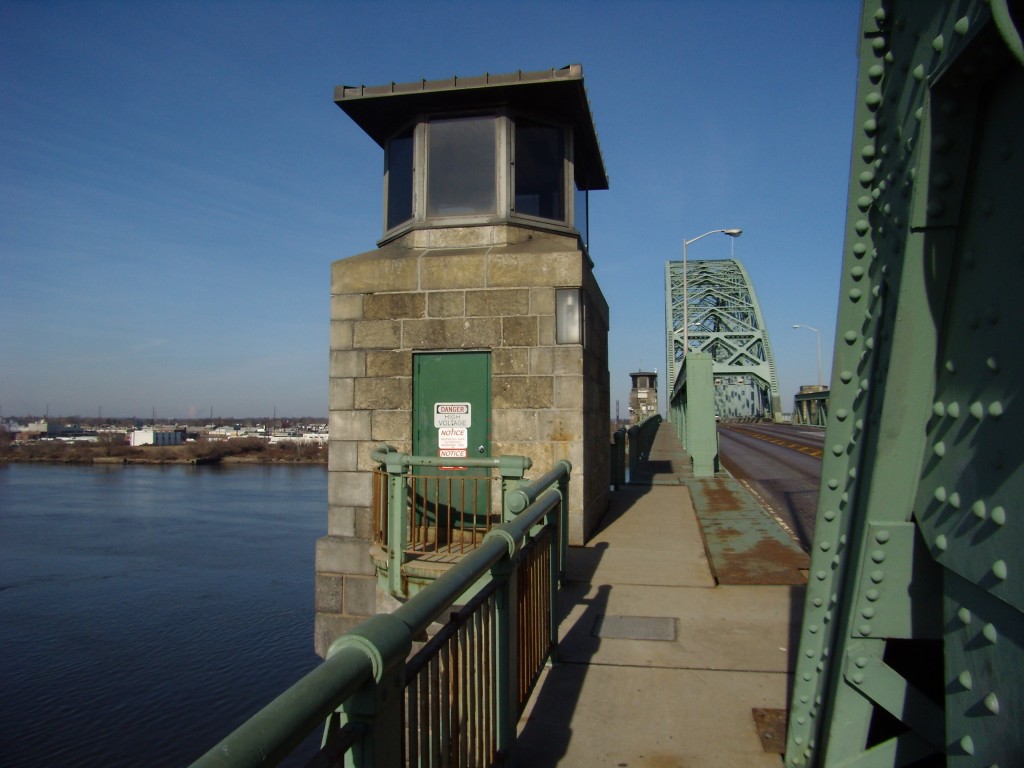 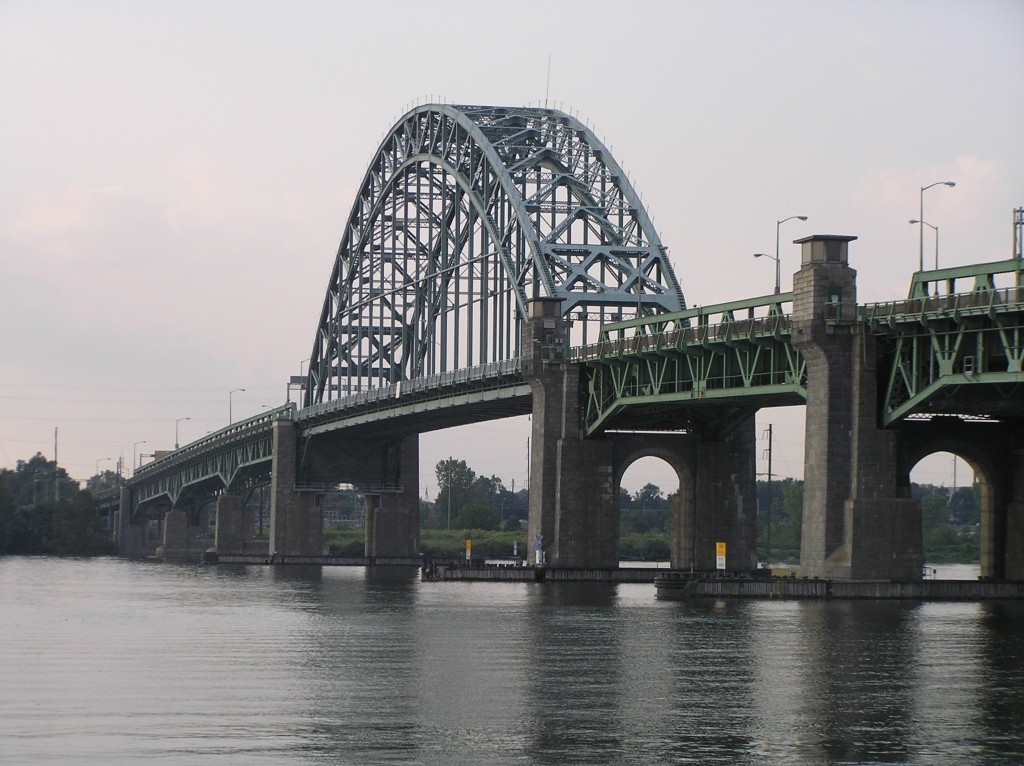 The Tacony-Palmyra Bridge, linking northern Philadelphia and southern New Jersey, is a critical link in the I-95 corridor transportation network.  Drexel is currently participating in the structural identification of the historic Tacony-Palmyra.  Opened in 1929 and composed of a long-span arch, bascule, and half-through continuous truss spans, the bridge provides a unique opportunity to explore ambient vibration testing as a tool for updating and validating finite element models.  Spanning five phases over four months, the ambient vibration data gathered from experimentation will lead to a finely calibrated finite element model as well as provide Drexel with a chance to develop a set of best practices for further testing.  Ambient vibration testing is part of the cycle of model building, experimentation and analysis involved in structural identification.  Drexel has extensive experience in structural analysis through controlled experimentation, having performed similar studies on a variety of bridges.

Before beginning any testing, Drexel built an a priori model of the Tacony-Palmyra Bridge and was able to determine expected mode shapes and frequencies on the three distinct sections of the bridge.  These results gave insight into the behavior of the structure, allowing the development of a robust instrumentation plan.  Testing began with the instrumentation of the arch span with 48 accelerometers in the vertical, horizontal and transverse direction installed in a dense grid.  In subsequent phases, accelerometers were migrated off the arch and on to different spans, eventually leaving the arch with no instrumentation and full instrumentation of the Pennsylvania side half-through continuous truss span.  With unrestricted access to the bridge and no time constraints imposed by the building owner, data from each phase could be analyzed for completeness before proceeding with the next phase.

Ambient vibration testing concluded in late 2011 and the data is currently being analyzed.  With the wealth of data from months of testing, Drexel will be able to create an accurate finite element model of the Tacony-Palmyra Bridge.  This model will greatly inform the decision making process surrounding the continued maintenance.  Additionally, the data and corresponding model will serve as a baseline for the operational performance of the bridge.